I was not anticipating turning 30.  Leading up to it, I was feeling a bit bummed for some reason (funny, because I didn't think I would care that much about a birthday).  I told my husband that I didn't want to celebrate with any particular plans, no party, nothing special.  A quiet day of chilling at home or going out for lunch would be enough for me.  He had other plans.

D and my sister had already planned for her to fly into town for my birthday weekend- took me by TOTAL surprise, I can't say I've ever been so shocked.  They really had me on this one.  He told me that he had to go to Sprinkles to pick up birthday cupcakes in the morning and then text me that he was stopping at Whole Foods to get a few things before coming home.  It was raining that morning so I didn't think anything of his delay.  Meantime, he had swung by the airport to get my sister and they went to pick up the cupcakes.  I was taking my time getting ready, just finishing putting on mascara when the door swung open and my sister peeked around the corner.  AMAZING.  I think I yelled "WHAT"!!!!

We chilled over the weekend and went out for dinners, ran a few errands and on my actual birthday, I went and bought a new vehicle.  It wasn't a splurge purchase, as my current Jeep was racking up the miles and starting to show wear- it was time.  Timing was awesome and we're so happy with our new Terrain!

My husband and family completely spoiled me and I'm a proud 3-0, feelin good!  Might I add that it was my first Sprinkles cupcake experience and we all agreed- well worth it, they were amazing! 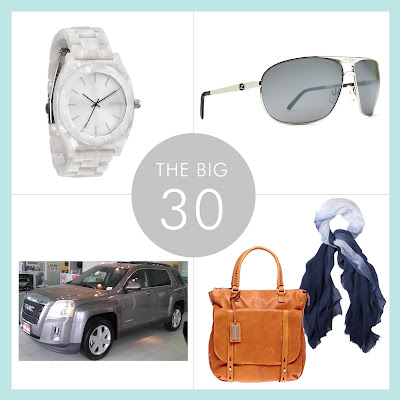 ahhh, so happy they were able to surprise you!

want to know something funny? i am actually looking forward to turning 30! it is the numbers that come after 35 that freak me out ;) 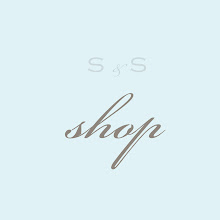 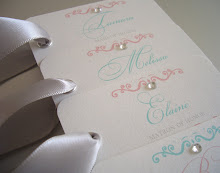 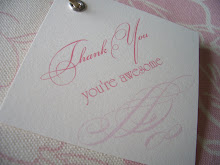 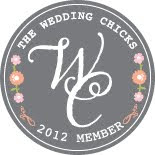